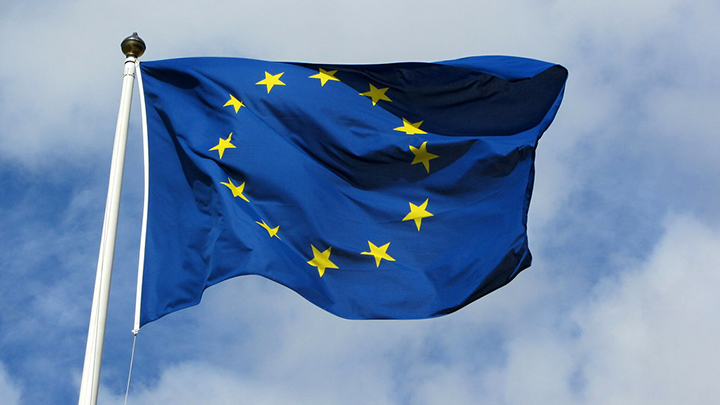 Brussels has an ostensible policy of “critical engagement” towards North Korea. This approach combines sanctions, humanitarian aid and dialogue. But since 2016 there have been many sanctions and no substantial engagement. This approach has failed to achieve any of its stated objectives. The European Union’s (EU) new leadership should reconsider this policy as soon as possible.

The main reason why Brussels needs to engage with Pyongyang is obvious: The current approach has not brought about the expected results. Among its main goals are the denuclearization of North Korea, nonproliferation of weapons of mass destruction and the improvement of North Korea’s human rights situation. All of these goals are as elusive today as they were in 2016. Indeed, as reports published in 38 North and by The New York Times show, the prioritization of international sanctions above all other considerations have had unintended consequences for humanitarian activities in North Korea. There are also concerns that progress made on access, monitoring and institutional cooperation could be reversed.

Nor have sanctions further isolated the North Korean government. Presidents Donald Trump, Xi Jinping, Moon Jae-in and Vladimir Putin have met with Kim Jong Un. Kim has also traveled to Singapore and Vietnam. Japanese Prime Minister Abe Shinzo has repeatedly expressed his interest in meeting with Kim. Even though a solution to the North Korean nuclear problem is not yet in sight, there is evidence that more countries may eventually pursue greater diplomatic engagement with the North. The EU’s continued reluctance to actively pursue high-level talks with North Korea, even if not with Kim directly, will not further isolate Pyongyang. On the contrary, it makes the EU an outlier compared to the powers that matter in Northeast Asia. Simply put, the engagement train is leaving the station and if the EU does not hop on board, it will be left behind.

The Benefits of a Course Correction

The EU should, therefore, restore its high-level political dialogue with North Korea. EU institutions and reluctant member states should make it easier for North Koreans who are not involved with Pyongyang’s nuclear program to come to Europe for educational, sports or cultural exchanges. Current humanitarian aid programs are underfunded. Aid to vulnerable North Koreans should be increased, especially since reports by international organizations and NGOs working inside the country show that this assistance reaches its intended recipients. In addition, South Korea is a key strategic partner of the EU and the Moon government is a strong proponent of engagement as the best hope to achieve inter-Korean reconciliation. Seoul also believes that engagement will open up the economy of Pyongyang, which it thinks would help nudge the North towards denuclearization. Morally and strategically, the EU should support the policy of its important partner in Korean peninsula affairs.

Crucially, engaging North Korea does not mean giving up on pressure. Sanctions can continue in place until the international community decides to start removing them. Indeed, none of our proposals would violate existing United Nations or EU sanctions. But sanctions should go hand-in-hand with diplomacy. This is the actual policy of the US and South Korea. Restoring engagement in the EU’s North Korea policy would have three main advantages:

The EU needs to be realistic and avoid outsourcing discussion of these issues to third parties. It has to raise them directly with the North Korean government. If the current diplomatic process between the US and North Korea succeeds, the EU will be able to have more detailed discussions and resume broader engagement more easily. And if the process fails, Brussels can help to prevent tensions from escalating and potentially undermining its own priorities.

The EU and some member states need to understand that talks are not a gift to be bestowed upon Pyongyang. The international community, including the US and South Korea, understand that we have to deal with North Korea as it is. Otherwise, we should drop any hope that Kim might decide to give up his nuclear weapons—however unlikely we think this may be. To their credit, member states such as Sweden, Finland and Austria understand the importance of an EU role in facilitating dialogue with North Korea; others, such as Poland and the Czech Republic, also see the benefits of regular contact and have decades-old political relations with the DPRK. Increasing numbers of representatives and officials in the European Parliament, European Commission, European External Action Service and member states support this approach. Now is the time for the EU as a whole to realize that engagement is actually beneficial for the Union and its best bet to deal with North Korea.

This article was originally published on 38 North. Find it here.