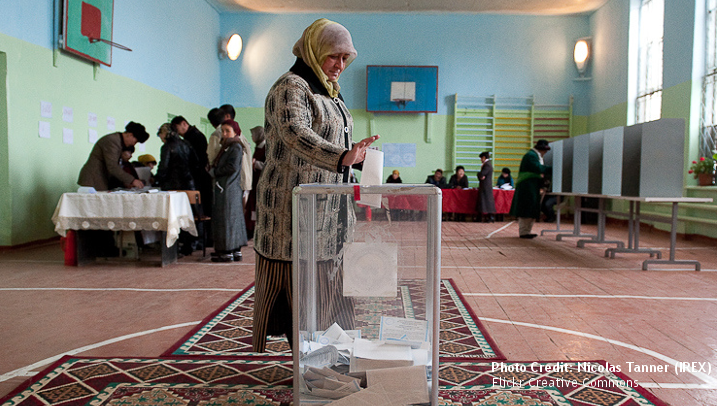 A key feature of the entire region, which stretches from Turkey to China, is the complexity of the processes of state-building and political development in the states that make up the region. This is especially true for the states of the former Soviet Union, that were in many ways forced to build their states from scratch at independence. The process is nowhere more dramatic than in war-ravaged Afghanistan, which is experiencing the perhaps most vibrant political, economic and social changes in the region. But it is also true for more established states, be it China, Pakistan or Turkey, that are experiencing very rapid changes in their political and economic systems.