What Does Agreement ‘in Principle’ on an End-of-War Declaration Mean? 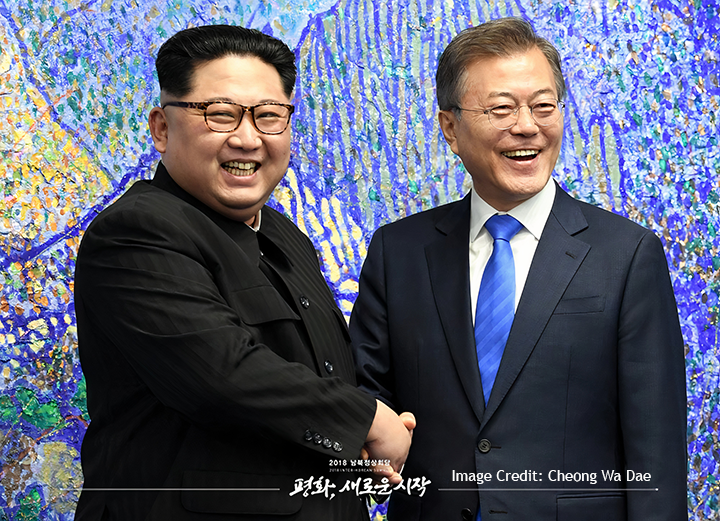 South Korean President Moon Jae-in said on Monday that the United States, China, and North Korea have agreed “in principle” to declare an end to the 1950-53 Korean War. Moon was speaking at a joint press conference with Australia Prime Minister Scott Morrison. During his visit to Canberra, Moon asked Australia to support his peace process for the Korean Peninsula, while reaffirming their common interests for advancing their alliance. […]

The United States and China have already offered their theoretical support for the end-of-war declaration proposed by Moon in his speech at the United Nations in September. Kim Yo Jong, the powerful sister of the North Korean leader Kim Jong Un, also once said it is an interesting proposal but questioned the timing of the declaration. […] With that in mind, what does an agreement “in principle” on the formal end of Korean War mean?