How the U.S. Promotes Extremism in the Name of Religious Freedom 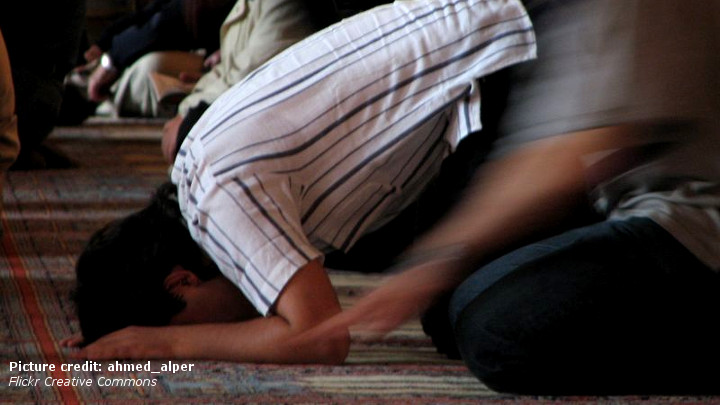 On July 26, U.S. President Donald Trump announced his nomination of Kansas Governor Sam Brownback as U.S. ambassador at large for international religious freedom. The position was created by the International Religious Freedom Act of 1998, which also established the U.S. Commission on International Religious Freedom (USCIRF), with whom the ambassador’s office closely cooperates. President Trump and members of Congress will appoint new commissioners to the USCIRF in 2018. The commission reports on global violations of religious freedom and makes recommendations to the president and the State Department for action, including sanctions.

Despite Congress’ best intentions, the USCIRF has strayed far from its mandate. In its 2017 report, the commission effectively supports the right of Islamist extremists to operate in several Muslim-majority countries, Iranian mullahs to spread radicalism abroad, and hardline Islamist organizations to receive foreign funding. It also castigates policies that promote secularism, such as bans on headscarves for girls in public schools. In its quest to protect freedom of religion, the USCIRF is championing the rights of groups that aspire to impose religious coercion on others.