The EU and PRC Exchange Sanctions 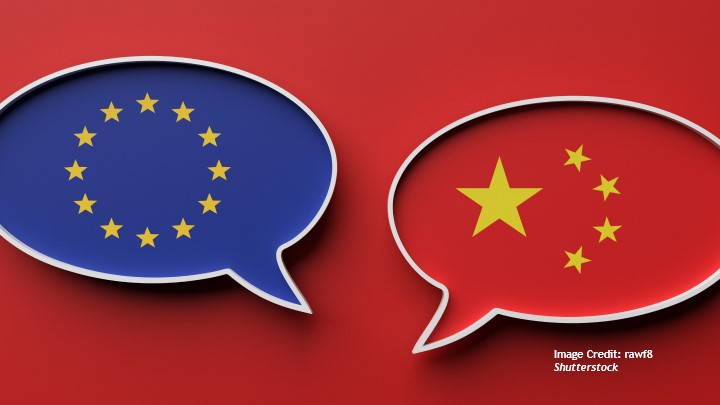 For the first time since the crackdown on pro-democracy demonstrators in Beijing in 1989, the European Union has decided to impose significant restrictive measures on Chinese officials. The Chinese government has reacted angrily, rejecting allegations of abuses as “lies and slander” and publishing a list of European officials, institutions, and scholars slated for sanctions of its own. This latest blow to Sino-European relations comes at a complicated time. Calls to take a stronger stance on the Chinese Communist Party’s (CCP) authoritarian tendencies have been mounting, even as geo-political rivalry between the United States and China is intensifying. A long-anticipated investment deal between China and the EU, the creatively named Comprehensive Agreement on Investment (CAI), that was agreed to in principle at the end of last year may now unravel as tension grows. While some may have been surprised by the vehemence with which Beijing reacted to the sanctions, the episode exposes some of the underlying strain in Sino-European relations.