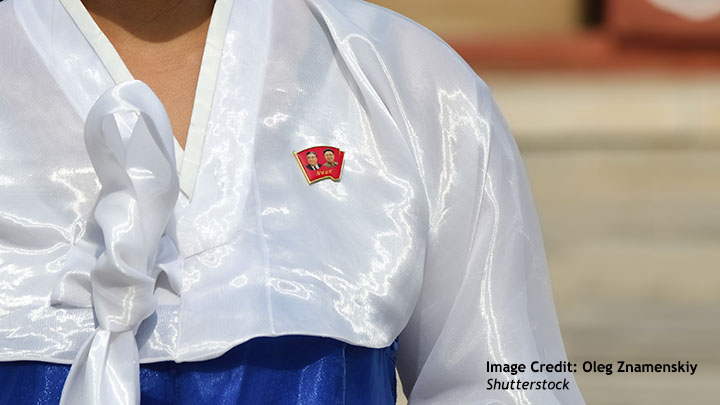 This Issue Brief explores the changing social and economic role of women in North Korea since the so-called Arduous March of the 1990s. With the breakdown of the public food distribution system and deteriorating economic conditions, many women have been forced to become breadwinners for their families. While this new-found economic agency carries the seeds of societal transformation in a traditionally patriarchal system, women have borne a disproportionate burden in securing not only their families’ survival, but also arguably that of the North Korean economy.

The Center would like to acknowledge that this publication was generously supported by the Korea Foundation.