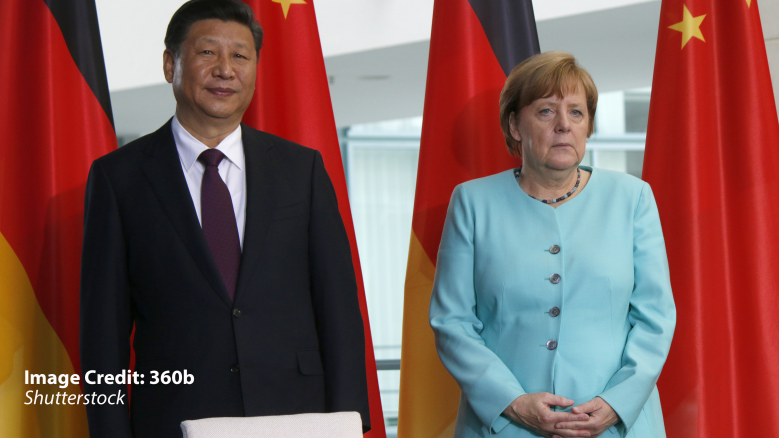 Angela Merkel’s time as the Chancellor of Germany is soon coming to an end. An unofficial mainstay of the European Union, she leaves office having helped put in place many of the structural aspects enabling the EU to function as a single actor. At the same time, Merkel leaves behind a legacy of Germany being at odds with many other member states with regards to a major challenge facing the Union: the rise of China as a systemic rival. When Merkel first took office, many Western countries looked to China with hopes of political liberalization, which might come about as a result of the country’s increasing economic growth. However, as she leaves office, China has turned towards more autocratic governance, and many European observers look to China with concern, not just for the sake of human rights but also as a systemic threat to Europe.