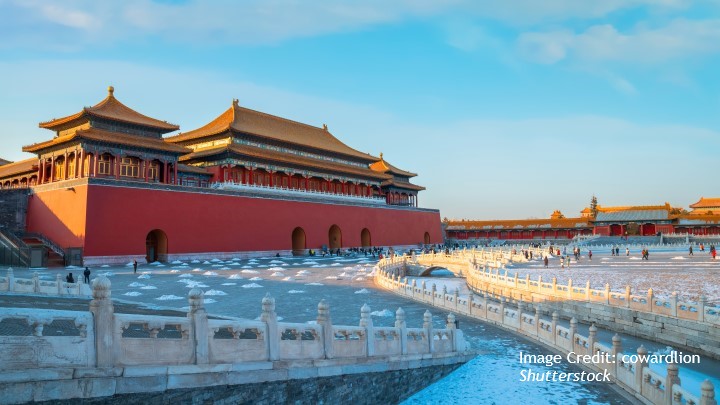 Combating corruption has been an enduring priority for Chinese leaders who consider it crucial to safeguarding party-state legitimacy. Yet, despite repeated crackdowns over the past few decades, corruption is running rampant, becoming an institutionalized phenomenon that cripples China’s development prospects. Anti-corruption efforts have regained momentum under President Xi Jinping, who embarked on an ambitious mission to sweep through every corner of the party-state apparatus and ensnare corrupt officials. This paper assesses the factors and motivations underpinning this endeavor. It argues that beyond a mere political struggle, the comprehensive character of Xi Jinping’s war on corruption signals a broader strategy serving concurrent goals. Despite the relative success of his crusade compared to previous efforts, structural reforms of China’s governance system are necessary to establish widespread breakthroughs in the future.