The Question of Guam: A Pivotal Island’s Changing Realities 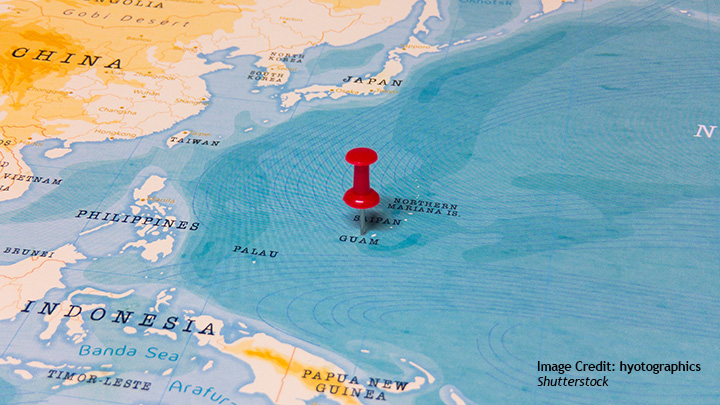 For decades, Guam has played an important role in U.S. military strategy. The two main military bases in the island, Anderson Air Force Base and Naval Base Guam, have been elevated as strategic hubs in the U.S.’ Indo-Pacific strategy. However, a rapidly changing security environment which in many parts rests upon a perceived increase in Chinese military capabilities pressured Washington to modernize and upgrade U.S. defense capabilities on Guam. However, the ambiguous political status of Guam, which forms the very base of the U.S.’ military engagement on the island, severely limits the local population’s input in decision-making processes. This Issue Brief seeks to explain the importance of Guam in U.S. military thinking, take stock of the changing security environment and its implications for the Pacific island as well as address the situation and role of the local population.