The Party-State Dichotomy: Convergence and Divergence in China’s Foreign Policy 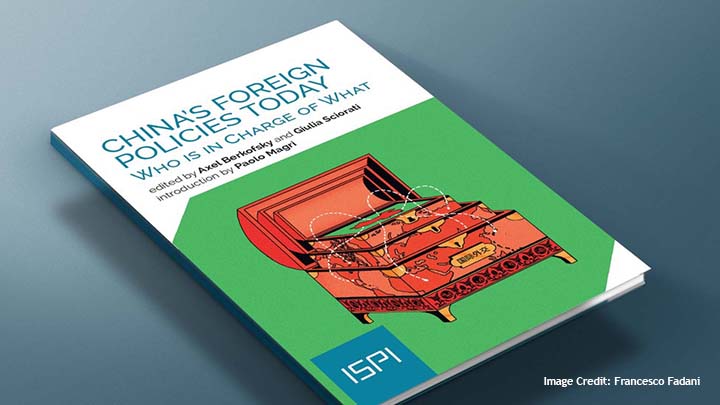 Book Chapter May, 2022, China’s Foreign Policies Today: Who Is in Charge of What
Read full text

Xi Jinping has consolidated much of the power in the Chinese system, and his foreign policy is no different from other areas. On the contrary, President Xi has been very involved in foreign policy issues, and he has made a personal commitment to this sphere. Since he took power in 2013, there have been reforms in most areas of the Chinese State, with the regions, armed forces, and State functions increasingly subordinated to the Party and Xi’s power. With China increasingly assertive, and even aggressive, towards foreign states and their sovereign decisions that China interprets as going against Chinese interests, China’s foreign policy has increased in importance. Foreign affairs have become a more crucial power base, not least since the establishment of the Belt and Road Initiative (BRI) and the economic and political gains that could be carved out for individual actors.

In a state such as China, where policy often operates out of a black box and is based on personal connections, it is relevant to understand how decisions are taken, who takes them, and how they are executed. It is essential to understand that organisations and individuals are always driven by their interests and profits, maybe even more so in a totalitarian state such as China. There are different perspectives on who runs the Chinese State and its foreign policy, but generally, it is always a simplified view, much out of the need to make it possible to analyse or single out the most important actors or key aspects. In an article in the Diplomat, Fiddler outlines that the three pillars of Chinese foreign policy are the State, the Party (also referred to as the Communist Party of China – CPC), and the people. Fiddler identifies the Ministry of Foreign Affairs, the International Liaison Department, and the United Front Work Department (UFWD) as crucial in assisting the CPC in formulating and executing foreign policy. We also have Franz Schurmann, among many, that has outlined the Party, the State, and the People’s Liberation Army (PLA) as the main structures behind ideology and organisation in China. Much has changed since Schurmann’s book came out in 1968. Still, the primary system remains, and he focuses on a critical actor: the People’s Liberation Army. The PLA has often been neglected in more modern texts. Still, with the strengthening of the armed forces, assertive Chinese behaviour in disputed areas such as the South China Sea, threats to Taiwan, construction of maritime bases in foreign states, and so on, the PLA and military security will undoubtedly become more important once again.

This publication is a part of the ISPI report “China’s Foreign Policies Today: Who Is in Charge of What”. You can find the full text and the report on ISPI’s website.