Under the Radar: Georgia’s October 2016 Elections 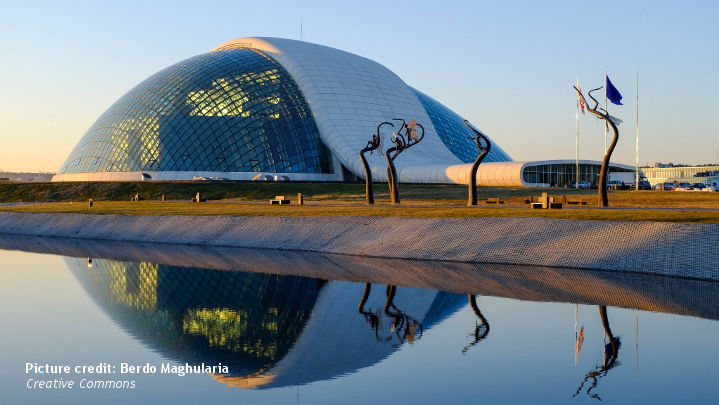 Georgia will hold parliamentary elections on October 8, 2016, which will be key to deciding the country’s future development and its strategic trajectory.