A Brief History of International Influence in Afghanistan 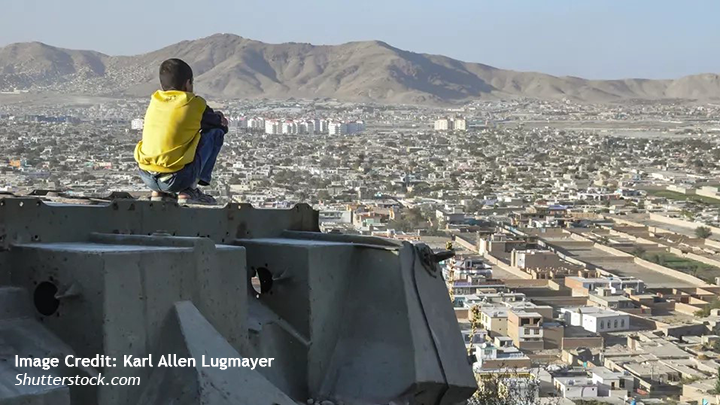 Many observers and commentators were caught by surprise by the speed with which the Afghan national government was replaced by the Taliban, officially the Islamic Emirate of Afghanistan. To many, the withdrawal of international security forces seemed to epitomise the poor communication planning failures that have plagued Kabul’s backers since the US-led intervention following 2001.

Media coverage of haphazard evacuations and Afghans pleading for help in the face of the Taliban advance reinforced the notion of the international community abandoning Afghanistan to its fate, as did evocative images of people flocking to the airport and in some cases falling to their deaths. Critics of Western intervention in Afghanistan, notably the governments of Russia and China, were quick to point out Washington’s inability to support its allies, drawing conclusions about the potential fate of Ukraine and Taiwan, respectively. Many regional states, such as Uzbekistan and Turkmenistan, have cautiously made overtures to Kabul’s new rulers despite major reservations about the possibility of their southern neighbour becoming a haven for regime opponents, while Pakistan has long been viewed as an influential backer of the erstwhile insurgents.

The full article is available in ORIENT I 2022: Afghanistan by the German Orient-Institute.