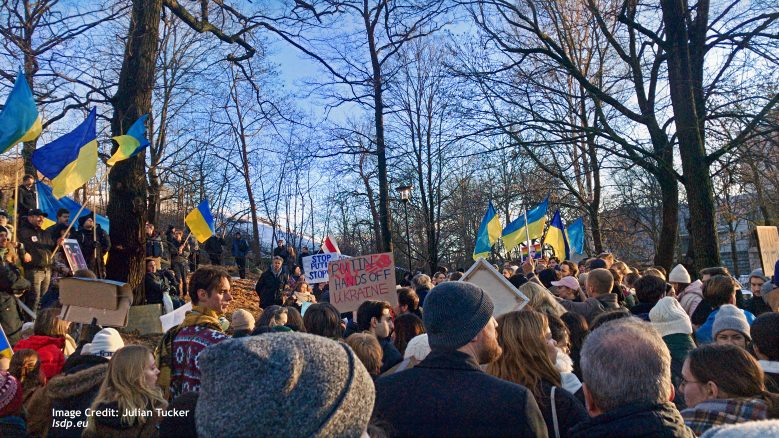 March 7, 2022: Niklas Swanström, the Executive Director at ISDP, will participate in the ECIPE webinar “The Ukrainian War and the Re-making of the Economic and Security Order” (March 09, 2022, 17:00 CET).

Russia’s war against Ukraine is changing the fundamental principles of the security order in Europe and beyond. What type of world will emerge from this war – and how should Europe prepare for it? While the war in Ukraine will continue for a long while and Western sanctions start to bite in the Russian economy, how should Europe think about it long-term economic and security strategy? Should it deepen all sorts of partnerships with friends and allies or go for its own economic and military autonomy? And how is China reacting to the war and Europe’s response? Will Beijing seek to prop up a failing Russian economy and protect Moscow as a junior partner in its efforts to change the rules of world politics and the world economy?

Read more about the webinar and the speakers on ECIPE’s website.