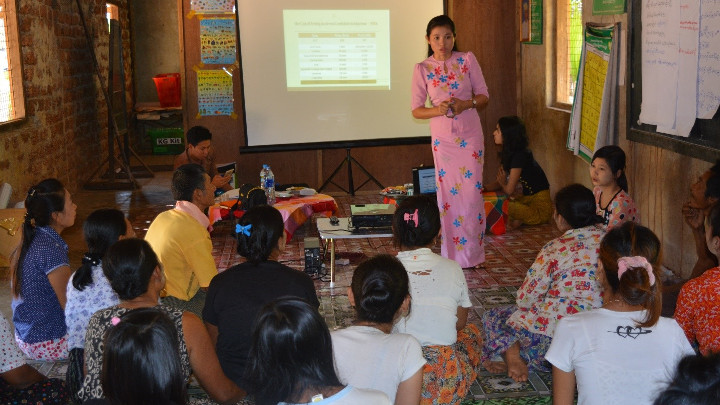 The ISDP Office in Yangon, Myanmar has implemented 30 peace education trainings since December 2016. The trainings have been held all around Myanmar, including in Kachin, Kayah, Karen, Chin, Mon, Rakhine and Shan States and Mandalay, Sagaing and Tanintharyi Regions. The 30 regional trainings implemented so far were organised and lead by the 33 individuals that attended the Peace Education ‘trainer of the trainers’ Training in Yangon in October, 2016. The regional trainings followed the curriculum presented in Yangon, with the aim of the program being to provide basic information about Myanmar’s peace process and structures to regional and conflict affected communities.

Many of the regional trainings were conducted in local ethnic languages. More than 800 individuals have attended the trainings held around Myanmar, of which roughly 35% were female. The regional participants included local CSO and community leaders, ex-combatants, political party representatives, womens’ groups, ceasefire monitors and village administrators.

These trainings were made possible due to funding from the European Union.