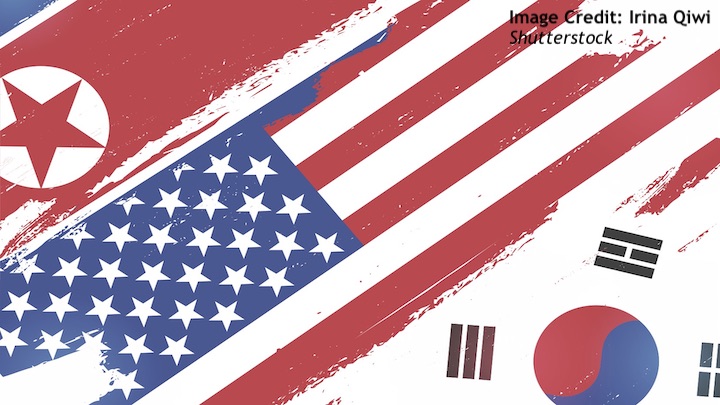 “The U.S. government has already cautioned Pyongyang not to escalate further tensions. But as long as it won’t be nuclear or ICBM tests, threatening his election campaign, Trump doesn’t care much about North Korea’s provocations. He is still not interested in holding nuclear talks with Pyongyang and accepting its any demands at least before the presidential election, even if escalating the military tensions on the Korean Peninsula.”