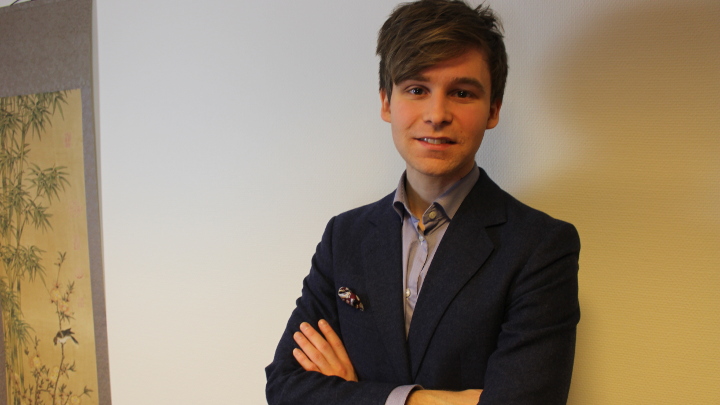 ISDP is pleased to announce the appointment of Mr. Erik Isaksson, to the position of Outreach Coordinator. In addition to organizing the Institute’s various forums and seminars, he will be responsible for ISDP’s communication efforts, which includes publishing content on social media as well as reaching out to press.

“I am excited to be taking on a new role in an organization that is always fast in responding to current events in security and development, and one that seeks to promote dialogue in international affairs through practical activities. The strong confidence that I believe both actors in our focus regions and the public have in ISDP is our greatest resource, and one that I will seek to uphold and strengthen to the best of my abilities” said Erik Isaksson.

Mr. Isaksson holds a Master of Arts degree in Asian Languages and Cultures with a specialization in Japanese from Stockholm University. His research interests include the role of identities and narratives in East Asian international relations, as well as domestic Japanese politics.

ISDP would also like to give an honorable mention to Lisa Bäckman, the previous Outreach Coordinator who left the Institute after four years. Ms. Bäckman defined the position to what it is today and has helped strengthen ISDP’s reputation at every turn. Everyone at ISDP wishes Lisa the very best for the future and thanks her for her strong positive influence on the entire team. She will be missed for her unfaltering professionalism, reliability, and wicked sense of humor.