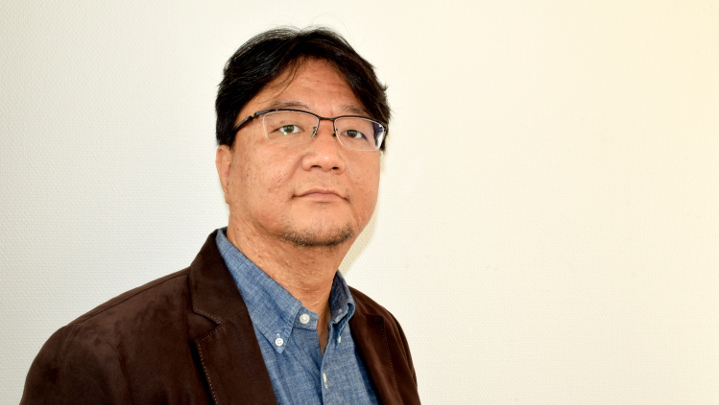 Dr. Hwang is Research Fellow with The Institute 21 For Peace Studies, The Dong-A Ilbo Media Group in South Korea. He has worked as Staff Reporter with The Dong-A Ilbo for 16 years, and his major coverage as a journalist was North Korean issues, the United States Forces in Korea, and security policy making process of the Blue House, Korean military and intelligence agencies.

Dr. Hwang has written two books about North Korean weapons of mass destruction and countermeasures of South Korea and the U.S., under the titles Kim Jeong Il Gongporeul Soaholida (or Kim Jeong Il Launched FEAR, Seoul: Planet Media, 2008) and the DNA of North Korean Military Strategy (Seoul: Planet Media, 2013). He received several scoop prizes, including ‘Journalist of the Month’ by the Journalists’ Association of Korea in March of 2007 and was nominated as a final candidate for ‘Journalist of the Year’ in 2007.