Women’s Rights in China and Feminism on Chinese Social Media 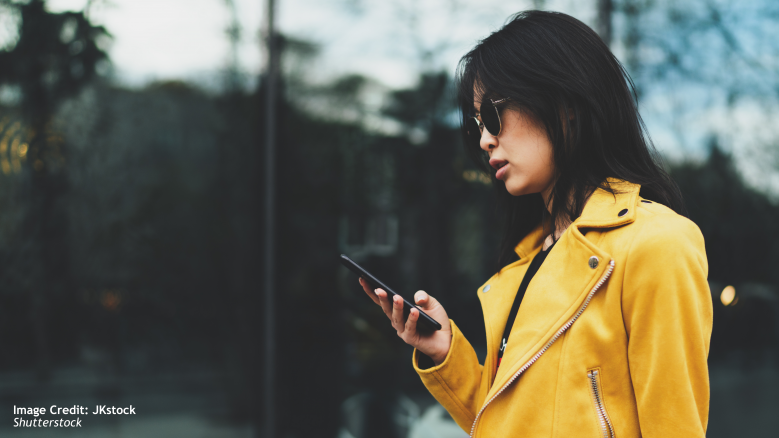 In recent years, women in China have to a greater extent than previously raised their voices about issues relating to women’s rights and gender equality. Social media has served as an important tool and venue for women to share their own experiences with sexual harassment, domestic violence, and gender discrimination in the labor market. Yet, while the feminist movement has been on the rise over the past ten years, feminists and women in China who speak up about gender-related issues nevertheless face threats, antagonism, and censorship online. China has stated that it aims to empower women and protect their rights. However, activities and discourses that have the potential to disturb the existing social order or challenge the authorities are not tolerated by the government, as social stability is one of its top priorities. This paper addresses how women and feminists in China use social media to speak up, while at the same time having to cope with gender antagonism in Chinese society and monitoring efforts by the government.