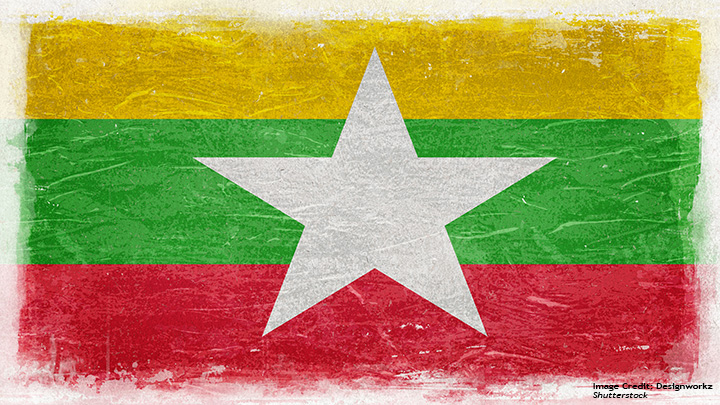 Despite much lauded change in recent years, Myanmar’s national health system still lags behind its regional counterparts. Decades of civil war and military rule have created, at the national level, a ‘centralisation by fiat’. This was most recently consolidated prior to the beginning of the country’s transition to democracy through the military-drafted 2008 constitution, which centralises power in the military. In part, Myanmar’s experience is also one of ‘decentralisation by default’. Civil war as well as the country’s geographic and demographic circumstances led to greater independence of well over a dozen territories and varying degrees of strength in sub-national structures. In the current period of relative de-confliction and political dialogue, discussions of decentralisation and federalism have never been so important – not the least within political dialogue following the nationwide ceasefire agreement. Moreover, several recent studies have found that public health was a top tier indicator of how Myanmar people of all ethnicities perceive the country’s progress. Decentralisation of the health system, as well as some centralisation or convergence of previously separate health systems in terms of information sharing and resource sharing, will be crucial to consolidate the progress made in the peace and democratisation processes. Indeed, the establishment of a decentralised and equitable public health system should be a leading priority for stabilising the country and ensuring its future prosperity. This paper explores decentralisation in Myanmar’s health system through current theoretical frameworks. It suggests that Myanmar’s experience of ‘decentralisation by default’ may find similarities in other post-conflict and conflict states.

This paper was co-authored with Seye Abimbola from the Sydney School of Public Health at the University of Sydney.