The Next Generation Problem: The Ups and Downs of Sweden’s Huawei Ban 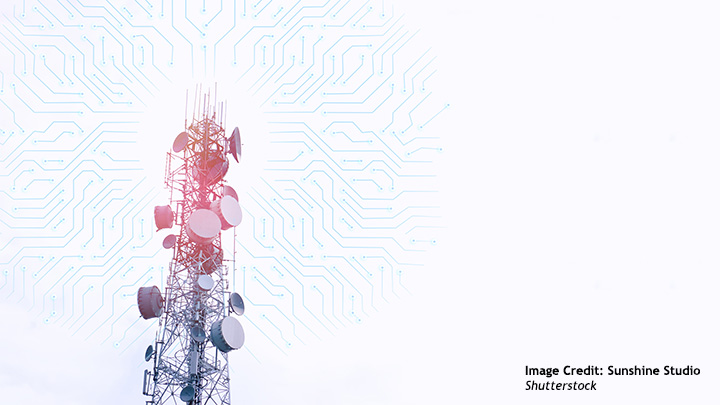 After months of pending legal challenges, Sweden proceeded with the long-delayed 5G-frequency auctions in January this year, finally allowing Swedish telecom providers to continue the 5G-rollout; however, still without partnerships with Chinese 5G-equipment provider Huawei Technologies, which remains banned from Swedish networks on national security grounds. The ban was upheld in court on February 09 and has now put Stockholm on an open collision course with Beijing, which has threatened retaliation against Swedish businesses in China. In completely excluding Huawei, Sweden has, atypically, joined ranks with the U.S., the UK, Japan, New Zealand, and Australia, willingly or not getting pulled into the fray of the Sino-American rivalry. On the sidelines of a play involving government officials, national intelligence services, Swedish industry, telecom providers, Brussels, Washington, and Beijing, other European states are now keenly observing the Swedish experience with interest. Will Beijing make a discouraging example of Stockholm, or will the latter call bluff? Whatever the final answer may be, it is sure to set a precedent. To this end, this Issue Brief aims to explore Sweden’s experience thus far and outline the possible implications for the future.