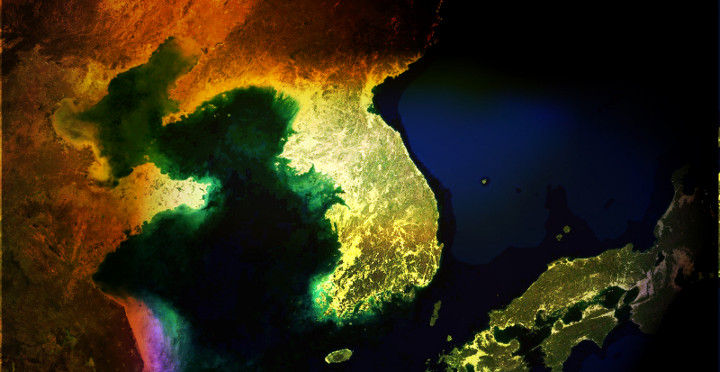 In 1987, South Korea initiated a successful transition to democracy that has played a critical role in determining the government’s domestic and foreign policy. Paradoxically, the dynamics of the democratized political system appears to have created a polarization of Korean social values and attitudes. The division into conservative and progressive groups has heavily complicated the government’s foreign policy: it has become inconsistent, showing lack of continuity, and involving frequent changes to its policy towards neighbouring countries.

This chapter examines the major political factors that have influenced South Korea’s foreign and security policy towards neighbouring countries in the years following the transition to democracy. The discourse is centred around the following five points of view: first, it focuses on the policy makers’ ideal inclination; second, on the interaction between conservative and progressive groups; third, on the power relations between the ruling party and the opposition party; fourth, on the influence by public opinion; and last, on how neighbouring countries as external factors have had an impact on the divided South Korean foreign policy.