The Dangers of a Stagnant China: The Necessity of Awkward Coexistence 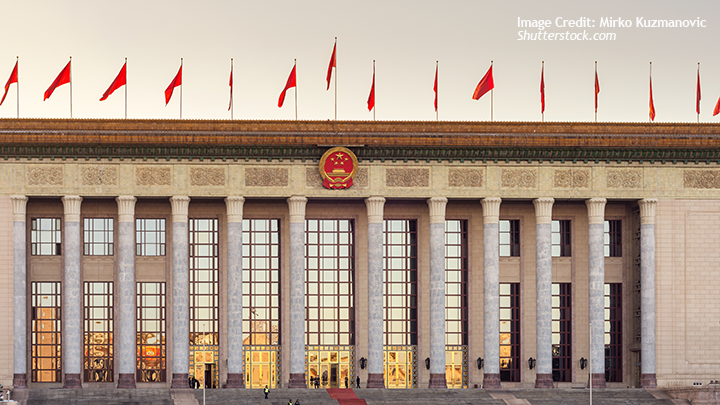 In the build-up to the 20th Party Congress, a series of essays emerged focusing on Xi Jinping cementing a third term as General Secretary of the Communist Party of China and his future plans for China. These essays dwelled on the question of whether China has peaked, or will it continue to rise and what each scenario would mean for relations between China and the world. This paper aims to migrate away from this question and focus on the consequences of China failing and what that means for the world. To achieve this objective, this paper uses the lens of soft power paucity, impotent partnerships and economic fragility to argue that the slowing, fragmentation, or regression of China’s socio-economic development would have negative consequences for global economic stability and growth due to its central position in the global production network. Based on this argument, the author wishes to resituate the discussion about “peak China” to one that attempts to understand the global implications of a stagnant China.