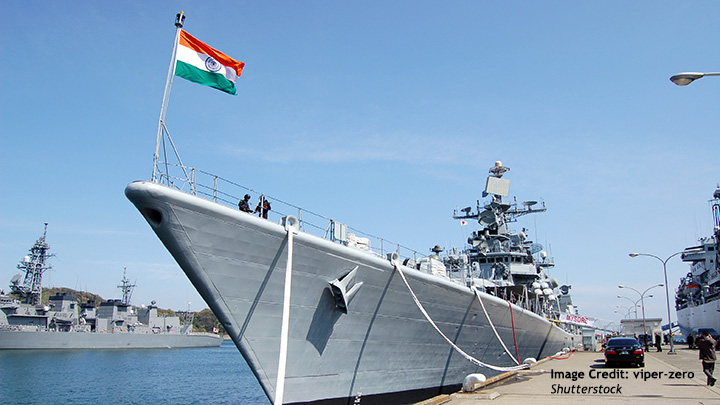 The growing importance of the maritime sphere for trade and connectivity has made the seas and oceans arenas of stiff competition and contestation. There is intense tussle between the emerging and the established economies for greater control over the sea lanes and oceanic networks for resources, commerce, and connectivity. This has led to a dynamic shift in the focus towards security in the maritime domain. In the context of the evolving geo-strategic construct of the Indo-Pacific, it becomes important to understand the altering contours of rapidly changing power-relations in the Pacific and Indian Ocean regions. The rise of China as a dominant economic power, India’s growing clout as a major stakeholder in the global system, and the massive increase in the volume of trade and commercial exchanges in the Indian Ocean that have contributed to the Indo-Pacific becoming not only the most important, but the most contested of maritime zones of the world.