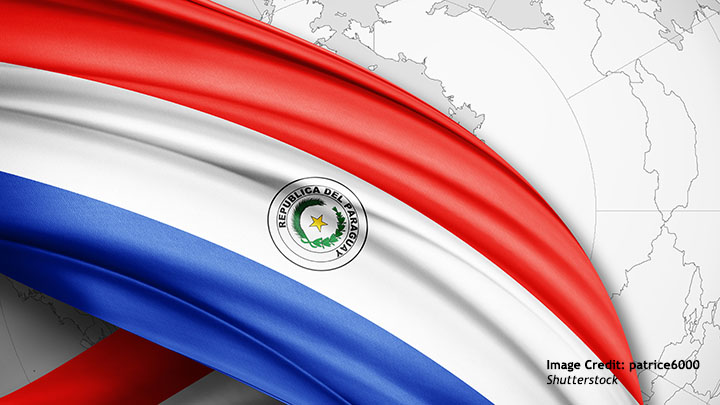 Paraguay is Taiwan’s last remaining diplomatic partner in South America and one of a mere 15 states worldwide to still officially recognize the Republic of China (ROC). As Beijing’s efforts to reduce Taipei’s international space have grown, intense lobbying to review diplomatic policy has also been felt in Asunción. Especially after El Salvador cut ties with Taipei in 2018, concerns grew as to whether the days were also likely numbered for Taiwan’s only South American stronghold. Yet the administration of President Mario Abdo Benítez has remained committed to a diplomatic relationship with Taipei. Soon after Salvador’s realignment towards China, Taiwan’s Tsai Ing-wen met with Benítez during which the Paraguayan president referred to Taiwan as “an eternal brother.”

The apparent strength in relations can be attributed to the unique historical trajectories of both Taiwan and Paraguay. The intensifying rivalry between the United States and China, which impacts both Asunción and Taipei, has certainly played a role in the contemporary Taiwanese-Paraguayan relationship as well. However, the two share a unique and evolving history that goes beyond navigating great power politics. There is more to Paraguay’s stance towards Taiwan than simple rhetoric.