How Credible Is NATO’s Pivot to China? 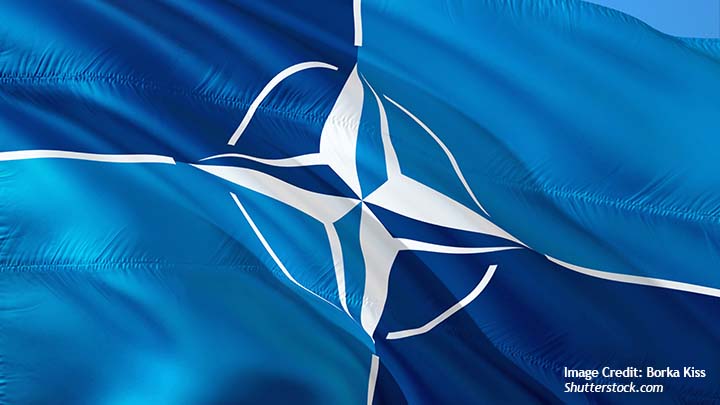 In June 2022, the North Atlantic Treaty Alliance (NATO) held its first summit since the start of Russia’s invasion of Ukraine. Aptly described as “historic, transformative, game-changing,” the meeting paved the way for Sweden and Finland to join the alliance and also addressed the importance of expanded global partnerships with like-minded states in the Indo-Pacific—like Japan, Australia, New Zealand, and the Republic of Korea—on areas of mutual interest, such as maritime security, counterterrorism, cyber and hybrid threats, and the impact of climate change. Simultaneously, NATO also introduced several new initiatives to strengthen its posture, readiness, and interoperability, thereby enabling stronger deterrence and defense (a core task of NATO’s 2022 Strategic Concept) in face of both Russian aggression and systemic challenges posed by China. In fact, the very mention of China in NATO’s recent documents, including the 2022 Strategic Concept, is notable considering its traditional focus has been limited to Russia.

You can read the full article on The National Interest’s website.