Economic Dreams and Geopolitical Realities: How will the India-China-Russian Dynamic Unfold in Greater Central Asia? 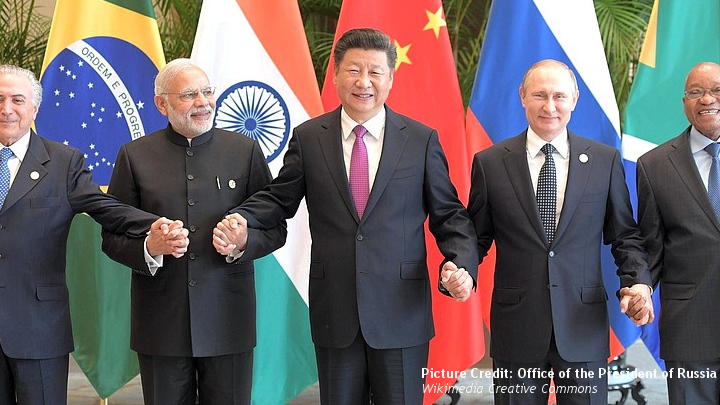 Since the collapse of the Soviet Union, Greater Central Asia (GCA) has undertaken various efforts to reshape the political and economic landscape of Asia. This has driven a process by which old equations in areas such as energy supply networks, security doctrines and government-civilian relations to name but a few, are being re-examined. The shift in the balance of power on the Asian continent, coupled with technological innovation and economic recalibration has triggered a myriad of changes – not least through the actions of new, and remerging players throughout GCA and its neighboring regions. This chapter focuses on the ways in which the strategic calculation of traditional great powers echo and build upon the policy position of the past, and feed into a process of geopolitical reinvention. Specifically, the focus is on Russia, China and India – this is not to disregard or overlook the initiatives or agency of the GCA states themselves nor those of regional powers, such as Iran, Pakistan and Saudi Arabia, but rather to reflect upon the policy trajectories of states which view themselves as global powers and how their strategies intertwine at the heart of Asia.