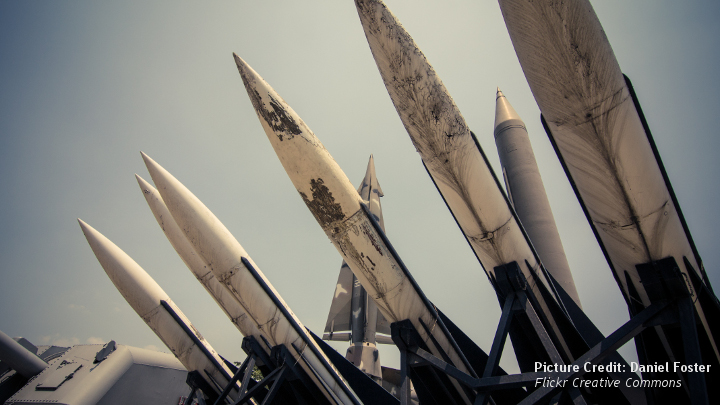 Summary: A long-awaited second Trump-Kim summit will be held in Hanoi soon. Despite the high expectations, experts are worrying about the possibility that the summit will end in a ‘small deal’ which focuses on removing immediate threats to the United States, including ICBMs, rather than on completely denuclearizing North Korea. The bottom-line for a successful Hanoi summit is that it should be a real starting point for a denuclearization process. Only a vague pledge of ‘complete denuclearization’ will be scored as a failure. Meanwhile, South Korean president Moon Jae-in has pledged to engage in massive economic cooperation with the North. Moon’s plan intends to facilitate North Korea’s denuclearization process by promoting inter-Korean joint economic development projects. This initiative is, however, like putting the cart before the horse. Economic cooperation can’t lead to denuclearization. It will only end in allowing North Korea to have both nuclear weapons and economic prosperity. South Korea should make it clear that it will expand inter-Korean economic cooperation if, and only if, North Korea proceed irreversibly in the denuclearizing process.

Read the full article in the Munhwa Ilbo.