China’s Criminal Justice Reforms: Impacts on the Prevention of Miscarriages of Justice 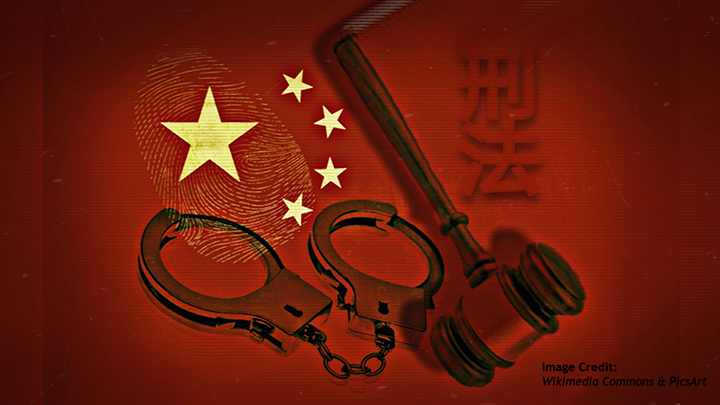 The promulgation of the Criminal Law and Criminal Procedure Law (CPL) of the People’s Republic of China (PRC) in 1979 represented an important turning point in the country’s legal history, laying out the initial foundations for the development of a comprehensive criminal justice system. One of the key challenges faced by the Chinese leadership, however, has been to adapt and re-adjust criminal legislation to reflect the deep socio-economic changes that the country has experienced over its four decades of reform and opening up, but also to respond to calls from civil society to strengthen the rule of law as well as fundamental human rights.

Over the past decades, the disclosure by Chinese media of a series of judicial scandals involving miscarriages of justice (yuan an cuo an冤案错案) have highlighted inherent inefficiencies and rigidities in China’s current judicial system, creating new momentum for legal transformation. Those injustices have generated demands – from both the society and legal experts – for the construction of a legal framework that will ensure greater fairness and justice in criminal proceedings.

With a view to addressing those concerns, China has initiated a large-scale judicial reform drive, which featured a major revision of the Criminal Procedure Law in 2012. However, flaws in conception and obstacles in implementation have limited the impact of the reform. Deeper and more substantive changes in China’s approach to criminal law are therefore called for.

This backgrounder provides a brief overview of the development of criminal justice in China and illustrates what the current state of affairs is today. It examines the major shortcomings of the criminal justice system, which have led to miscarriages of justice – including violations of defendants’ rights and wrongful convictions – through the examination of landmark criminal cases. Finally, taking stock of the 2012 amendment to the Criminal Procedure Law, it discusses how the Chinese leadership has sought to correct those inefficiencies.