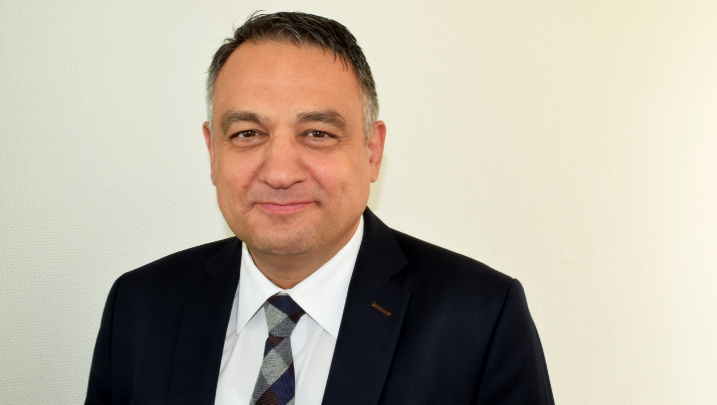 Suat Kiniklioglu, Executive Director of the Ankara-based Center for Strategic Communication (STRATIM), and former Member of the Turkish Parliament, has joined ISDP as a Non-resident Fellow.

While in parliament Mr. Kiniklioglu was Chairman of the Turkey – U.S. Inter-Parliamentary Friendship Group and spokesman of the Parliament’s foreign affairs committee. He also served as deputy chairman of external affairs of the Justice and Development Party (AKP) but parted ways with the AKP in 2012. Mr. Kiniklioglu became a Senior Fellow at the Center for American Progress in Washington D.C. and the Institute of Politics of the University of Chicago in 2014-2105.

Prior to his political career Mr. Kiniklioglu was founding executive director of the German Marshall Fund of the U.S.’s Ankara office, Turkey & Caucasus representative of the Canadian International Development Agency and served as communications officer in the Turkish Air Force. Mr. Kiniklioglu’s research interests include Turkish foreign and security policy especially as it relates to the Middle East, Russia and the U.S. as well as Black Sea security.

He holds a B.Sc. from the Turkish Air Force Academy, a B.A. in Political Science from Carleton University in Ottawa, Canada, and a Master in International Relations degree from Bilkent University, Ankara.