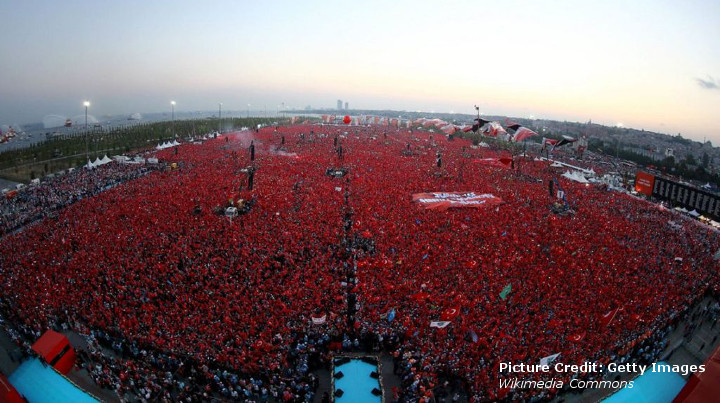 January 24, 2018: Suat Kınıklıoğlu appeared in Ahval News about the potential showdown between President Erdogan and former president Abdullah Gül in the 2019 presidential election.

“[Gül] sees himself as an experienced politician and positions himself as a wise man entitled to comment on important issues in the country. What was unusual was the strong reaction to him by Erdoğan and the AKP.”