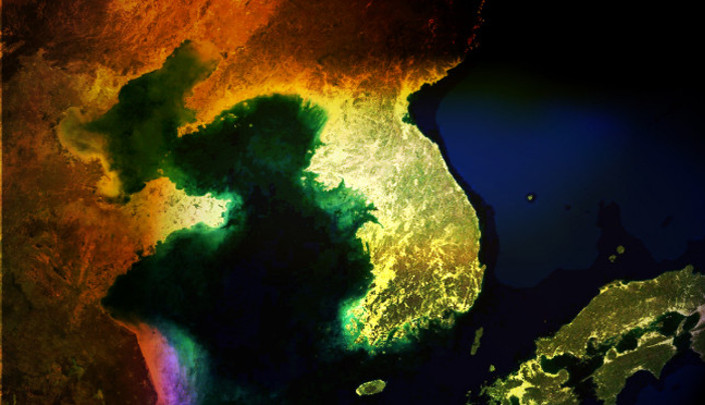 June 18, 2019: Sangsoo Lee was interviewed by the Weekly Seoul (Korean) about President Moon’s visit Sweden and its implication for the peace process on the Korean Peninsula.

“Sweden is one of the countries that have made many efforts for peace on the Korean Peninsula […] Sweden is mediating dialogues between North Korea and the United States, making use of its position as a third party that does not pursue political interests on the peninsula.”