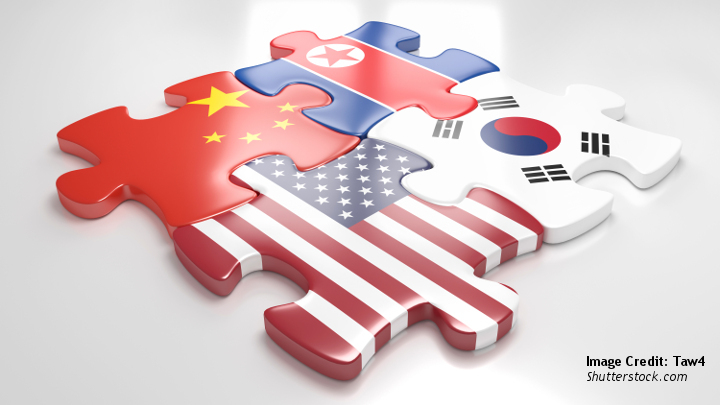 March 15, 2018: Niklas Swanström was interviewed by the Associated Press with appearances in Fox News, the Washington Post, and The Telegraph, among others, talking about the meeting in Stockholm between the North Korean and Swedish Ministers for Foreign Affairs.

“The assumption is of course that (they) will speak a bit about the proposed talks between Donald Trump and Kim Jong Un, but no announcement for a date or a location for Trump-Kim meeting should be expected.”