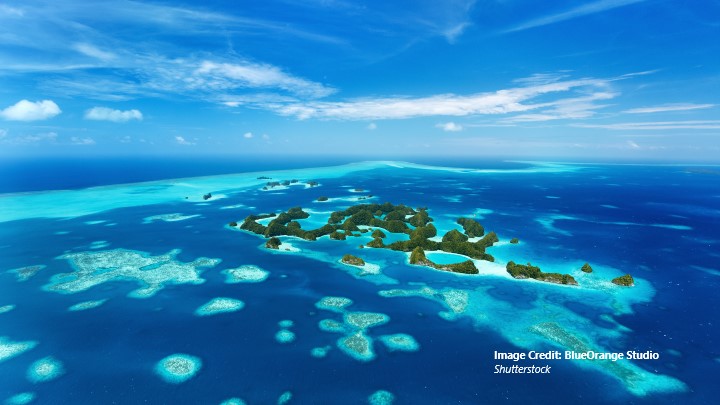 June 1, 2022: Larissa Stünkel, a Research Fellow at ISDP’s China Center, was quoted in BBC Chinese on the importance of sovereignty in the Pacific Islands.

Larissa Stünkel pointed out to the BBC Chinese that the sovereignty of this region that has experienced Western colonization for a long time must not be damaged. This is the key point that the outside world must recognize. It would be a huge mistake to assume that these Pacific island countries are only pawns in the game of great powers.

Ms. Stünkel also pointed out to the BBC Chinese that the concept of “Australia’s back garden” has been fiercely criticized by leaders of Pacific countries, who regard it as an affront to their sovereignty.

She said that Samoa’s prime minister, Fiame Mata’afa, when elected last year noted that she would shelve plans for China’s proposed $100 million megaport in Vaiusu Bay because “the government has to allow more urgent projects to be prioritized,” a sentiment that (Federated States of Micronoesia) President Panuelo’s reiterated in his recent remarks [in which he warned of the dangers of heightened geopolitical tensions due to China’s growing presence in the Pacific Islands].

Here you can find the whole article (in Chinese).