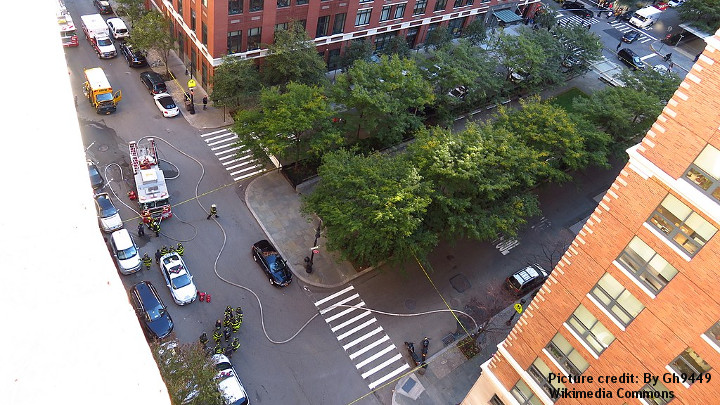 “Many politicians and news media are pointing fingers at Central Asia as a source of radicalization”, says Svante Cornell, Director of ISDP and Head of the CACI-SRSP Joint Center. “However, this misses the point that Central Asians who turn to extremism in the West or by joining the jihad in Syria have largely done so abroad, not in their home countries.”

“The problem of Central Asian extremists has existed since the last days of the Soviet Union, when a jihadi group sought to take power in the Ferghana valley region of Uzbekistan. Extremists then played a role in the civil war in Tajikistan, and subsequently merged with Afghanistan-based jihadi groups, including Al Qaeda. Still later, Central Asians established a presence in Pakistan’s tribal areas and in Syria, fighting either with ISIS or the Al Qaeda-aligned Nusra Front. But in the past decade, most Central Asian governments appear to have been successful in controlling the phenomenon of violent extremism. For example, no significant instance of violent extremism has taken place in Uzbekistan for more than a decade.”

“Recent data shows that the overwhelming majority of Central Asian recruits to the Syrian civil war – over 85 percent according to some studies –were radicalized while labor migrants in Russia, not in their home countries. As for the perpetrators of the terrorist attacks in Stockholm and New York City, neither appears to have shown any sign of radicalism before they left Uzbekistan. Instead, they appear to have turned to extremist ideology several years after migrating to the West. We still know very little about why these individuals turn to extremism while abroad. ”

For a list of resources on the topics of terrorism and Islamic radicalization in Central Asia from the CACI-SRSP Joint Center, follow this link.