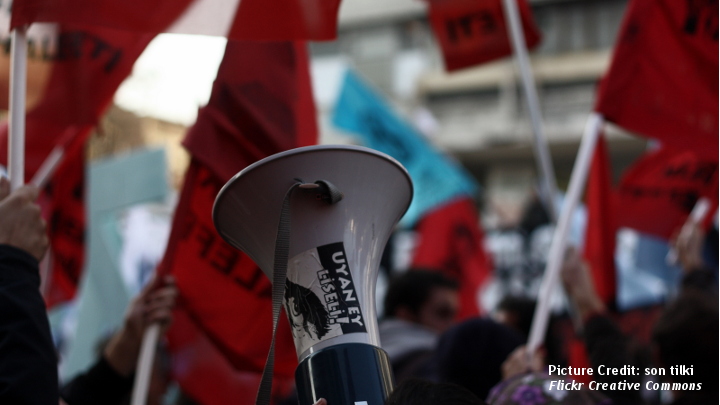 May 8, 2019: Halil Karaveli was interviewed by Ahram Online after the recent decision by the Turkey’s High Election Board (YSK)  to accept an appeal by the Islamist Justice and Development Party (AKP) for a re-run of local polls in Istanbul on the basis of irregularities.

“The presidential system that was introduced last year was to ensure that the influence of the Kurds in Turkish politics is neutralised as they became a major force in parliament. If you put most of the power in the hands of the presidency, you ensure that the Kurds don’t have the capacity to be kingmakers.”