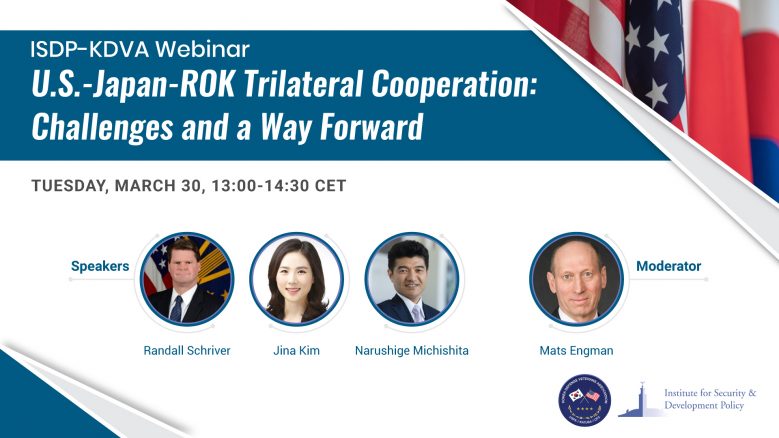 Japan and South Korean national security have been inextricably interlaced by common threats and both countries’ security relationship with the U.S. The DPRK, a primary foreign policy concern for South Korea and a major challenge to Japan’s national security, has kept advancing its conventional and nuclear capabilities and China has become incomparably more powerful than it was a decade ago. Additionally, both countries are an integral part of the American military apparatus as the first and third – Japan and South Korea respectively – countries with the highest number of deployed troops outside of American soil, and both have signed a security partnership with Washington.

Unfortunately, unresolved acrimonies between the Republic of Korea and Japan, rooted in Japanese colonization of the Peninsula, have impeded fully amicable relations between the two nations. Animosities between Tokyo and Seoul affect bilateral relations, which subsequently trickle down and impede smooth trilateral relations with both nations’ prime security partner, the United States. A militarily more advanced North Korea, an incomparably more powerful China, coupled with military advancements of both Japan and South Korea, and Washington’s more proactive and understanding position of its allies’ needs, have intensified and made deeper trilateral cooperation both more relevant and possible.

The Center would like to acknowledge that this event was generously supported by the Korea Foundation.