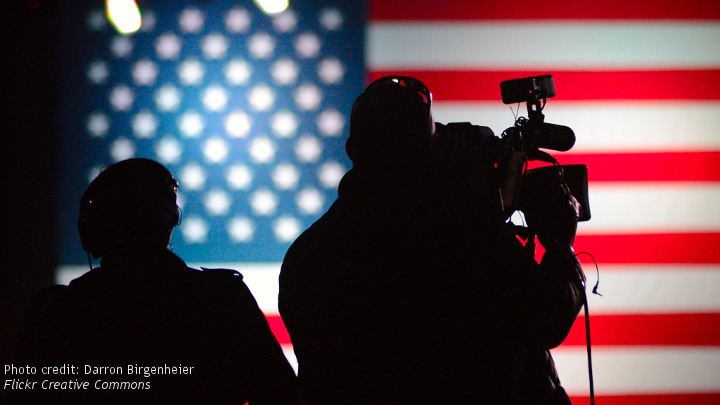 Like all US Presidential Elections, 2016 will hold far reaching implications for US foreign policy. The choices in senior foreign policy advisors are telling – both presidential candidates offer far more interventionist and assertive stances than the previous administration. By extension, we can expect that issues such as the conflict in Syria and the threat of ISIS will be handled differently under the new President.

In order to discuss these changes, on the 24th of November ISDP will host an expert panel of experienced Swedish diplomats and politicians. This will offer a two week window for the panel to analyze the new situation and determine what the current US foreign policy challenges are and how the new administration will respond to them.

Ulrika Cronenberg-Mossberg, Former Senior Advisor on Development Policy and Africa, and former Ambassador of Sweden to Lithuania and Macedonia.

Karin Enström, former Swedish Minister for Defence and Deputy Chair of the Committee on Foreign Affairs

Kenneth G. Forslund, Member of the Swedish Parliament, and Chair of the Committee on Foreign Affairs

Sven Hirdman, Former State Secretary in the Swedish Ministry of Defence, and Ambassador to Israel and Russia.