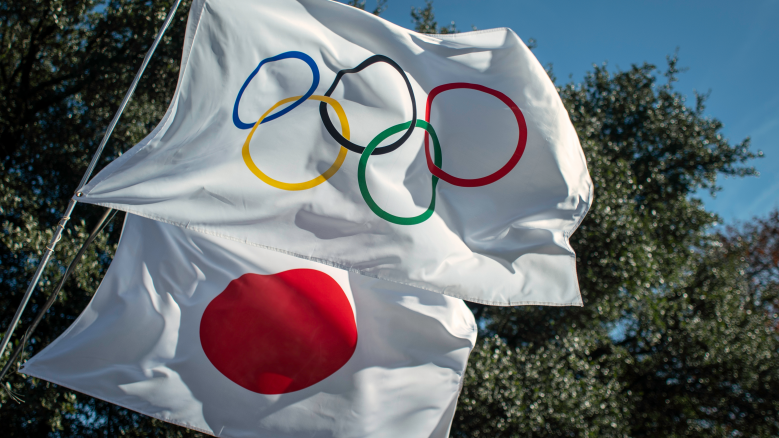 The Covid-19 pandemic has caused the inevitable postponement of the 2020 Olympic and Paralympic games. This year, with the opening ceremony for the Tokyo Olympics just two months away, the organizers of the games face mounting difficulties yet again. Japan has managed to weather the pandemic with a relatively low number of deaths so far; however, soaring costs due to the setbacks, a number of political scandals, and low vaccination figures have shaken the public´s trust in the implementation of the already delayed games. Recent surveys show that even the most enthusiastic supporters are now starting to question what once was heralded as the Recovery Olympics. This month 6000 doctors have called for the cancellation of the games; in addition, 59% of the general public wishes to cancel the games altogether. Furthermore, it has been confirmed that foreign spectators will not be able to attend the games due to strict entry restrictions. Therefore, the above issues have collectively caused mounting uncertainty that overshadows the otherwise prestigious project.

In light of these developments, ISDP’s Japan Center is hosting a virtual event on the topic of the Tokyo Olympics with the aim of examining the possibilities ahead and their subsequent impact on the host country.

We are delighted to welcome three distinguished speakers to this event: Dr. Barbara Holthus is the deputy director of Deutsches Institut fur Japanstudien and editor of the recently published book Japan through the lens of the Tokyo Olympics, Mr. Tomohiko Taniguchi is a special advisor to former Japanese Prime Minister Shinzo Abe, and Ms. Vanessa Åsell Tsuruga is a Tokyo resident with a Master´s degree in Olympic Studies from Olympia, Greece. Mr. Jon Thunqvist, Senior Research Fellow at ISDP, will moderate the webinar.