The Rise of the Chinese Party-State and its Global Implications 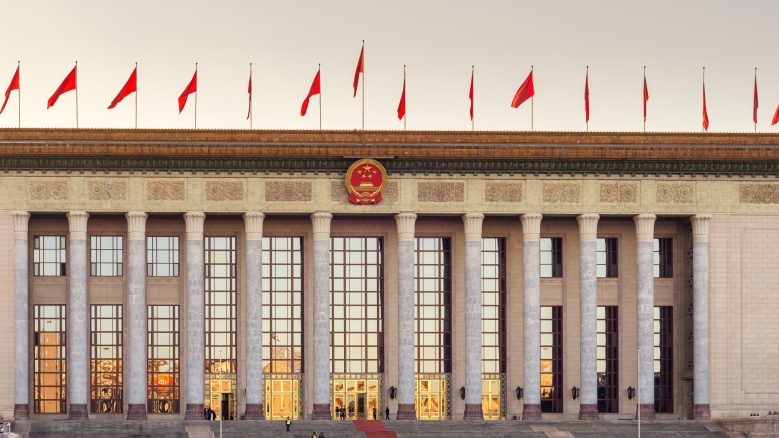 China has developed at a rapid pace in recent decades. The country’s economy has expanded to become the world’s second largest, and it has greatly reduced poverty and transformed society in the process. The Chinese Communist Party has retained ultimate command and control of all political organizations and institutions such as the armed forces. Domestically, the party-state has succeeded in combining its authoritarian political system with the dynamics of global capitalism and has “failed to fail,” contrary to the predictions of leading scholars. On the global scale, China is becoming an increasingly assertive major global power, with a leader more determined than ever to preserve the party-state. This webinar will address the rise of the Chinese party-state and its global implications.

ISDP is delighted to welcome Dr. Börje Ljunggren as the speaker for this event. Dr. Ljunggren has served as Swedish ambassador to China (2002-06) and Vietnam (1994-97), as well as head of the Asia Department of the Swedish Ministry for Foreign Affairs and department head at the Swedish International Development Agency (Sida). Currently, Dr. Ljunggren is an Associate of the Asia Center at Harvard University, a Senior Associate Fellow of the Swedish Institute of International Affairs, and a board member of the Stockholm China Economic Research Institute of the Stockholm School of Economics (SCERI).

The event will be moderated by Frida Lindberg, Junior Research Fellow at ISDP’s China Center.