The Status and Treatment of Foreign Fighters in International Law: New Challenges for an Old Phenomenon 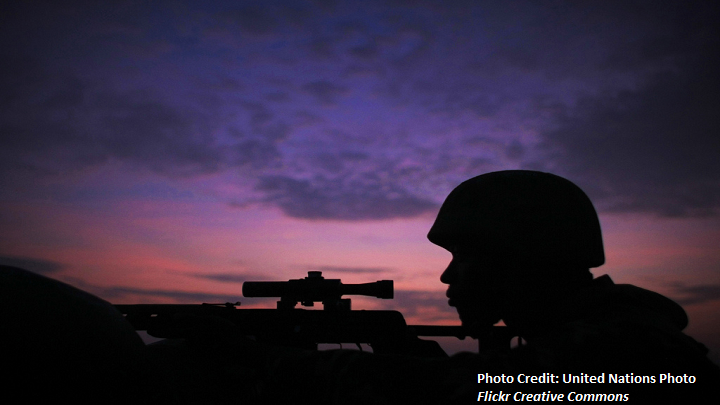 The phenomenon of “foreign fighters” is not new to societies, but it has received unprecedented attention in recent years, especially due to their increasing involvement in the conflicts in Syria and Iraq. This trend has accelerated legislative activism, on both national and international levels, certain aspects of which challenge the existing concepts and principles of the applicable legal frameworks governing the struggle against terrorism. This presentation provides a brief overview of such challenges, particularly those arising out of the adoption of the Security Council Resolution 2178. The aim is to encourage a further discussion and reflection on various areas of concern with a view to identifying rule-of-law-respecting responses that will bring results in the long term without compromising the pressing security imperatives.

Dr. Dominika Švarc is Dean of Law School at the American University in Bosnia and Herzegovina.

Previously, she worked as Legal Officer at the Office of the Prosecutor of the ICTY (2014-2016) and at the International Court of Justice (2010-2014), and as academic researcher and lecturer in Slovenia, BiH, The Netherlands, Germany, and the UK.

Specializing in public international law in the fields of global security and international dispute-settlement, Dr. Švarc regularly works as independent consultant to governments, inter-governmental organizations and NGOs. Among other, she has provided legal advice and technical assistance in the areas of counter-terrorism and peace operations to the armed forces of Slovenia and the UK, and to the NATO Center of Excellence—Defence against Terrorism. Between 2009 and 2011, she served on the International Law Association’s Committee on Non-State Actors.