Security for Japan: Foreign Policy Challenges on the Korean Peninsula 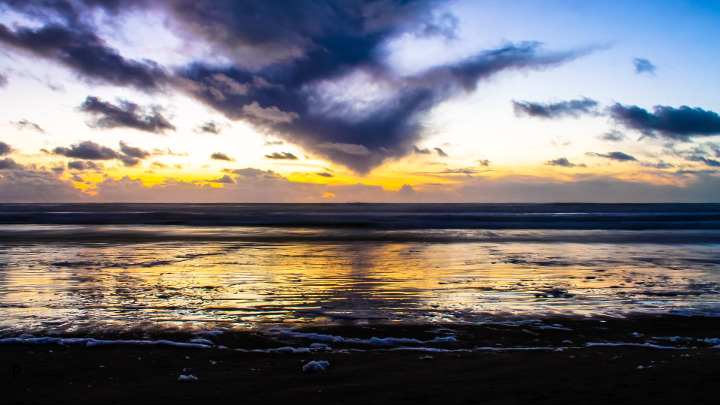 ICBM tests in July, missile launches over Japan in August and September, the nuclear test in the same month – North Korea’s nuclear and missile capabilities have, in the words of Prime Minister Shinzo Abe, entered a ‘new level of threat’ to Japan’s national security, and to the world.

In light of this, Japan has enhanced its defense posture with the United States and has agreed with South Korea to deepen their security ties, despite historical issues between Japan and South Korea.

However, it remains to be seen whether these bilateral and trilateral security relationships can advance further. Zeroing in on the Japan-US-South Korea security triangle, Professor Junya Nishino of Keio University will assess Japan’s current efforts in dealing with North Korea. Dr. Ulv Hanssen, Ph.D. in Japanese Studies and Associate Fellow at the Swedish Institute of International Affairs, and Ms. Nina Krickel, Ph.D. Candidate in International Relations at Stockholm University will offer their comments on the presentation. This forum will be moderated by Dr. Lars Vargö, Distinguished Fellow at ISDP.

Junya Nishino is Professor, Department of Political Science, Faculty of Law and Politics, Keio University. He received his Ph.D. in Political Science from Yonsei University. His research focuses on contemporary Korean politics, international relations of East Asia and Japan-Korea relations. Previously he served as a Special Analyst on Korean Affairs in the Intelligence and Analysis Service of the Japanese Ministry of Foreign Affairs (2006-2007), and was a Special Assistant on Korean Politics at the Japanese Embassy in Seoul (2002-2004).

Ulv Hanssen is a Research fellow at the European Institute of Japanese Studies and associated researcher at the Swedish Institute of International Affairs.

Nina Krickel is a Ph.D. Candidate in International Relations at Stockholm University and Associate Fellow at the Swedish Institute of International Affairs.

Lars Vargö is Distinguished Fellow at ISDP and former Ambassador to Japan and South Korea.