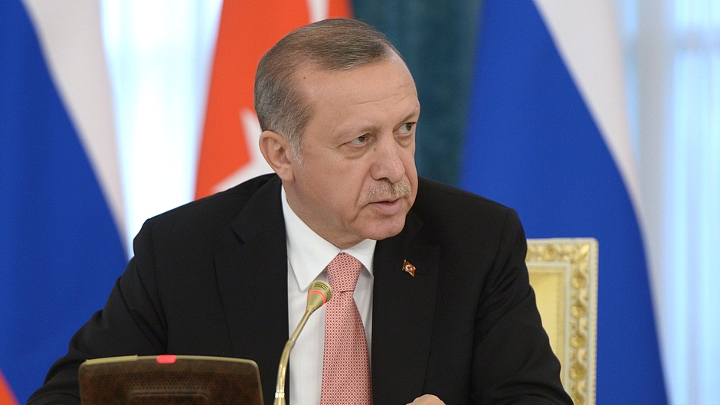 The referendum on constitutional amendments in Turkey on April 16 has once again brought attention to the question of the country’s future as a democracy and its political stability. How is the outcome going to affect Turkey’s prospects? In what sense, if at all, does the proposal to introduce a presidential system represent a departure from the authoritarian political tradition that has been dominant throughout the history of the Turkish republic? What is the risk that authoritarianism is going to become entrenched if the constitutional amendments are approved? And concurrently, what are the chances that we are going to see the current trend toward full-blown authoritarianism reversed and a no vote being translated eventually into a thrust for democratic reform, in the case that the presidential system is rejected?