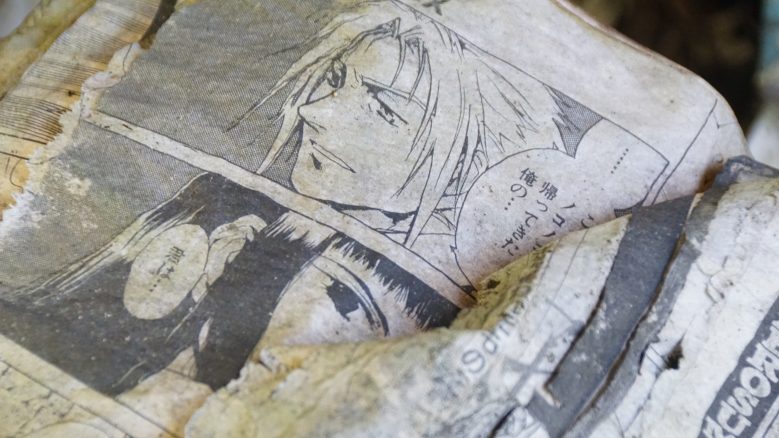 Manga are Japanese comics, so they are originally created in Japanese, right? Well, yes, but not exactly. Although their primary language is Japanese, manga authors can be quite creative in borrowing from other languages. What is “pichangatti” or “ocho fleur clutch”? Why do some Martians speak German? Does Dark Lord know ancient Greek? These and other questions will be answered in this prelection, given by Pawel Dybala, a manga translator with 17 years of experience.

The Head of ISDP’s Japan Center, Dr. Lars Vargö, will moderate the event.