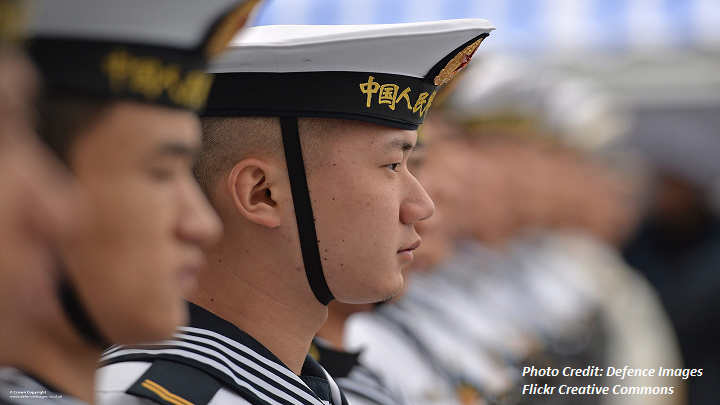 The Chinese leadership is increasingly turning its attention towards the maritime domain. In November 2012, the then-Chinese President Hu Jintao called for more efforts towards building China into a maritime power and in developing the capabilities to safeguard the country’s maritime rights and interests. The current President, Xi Jinping has reiterated China’s maritime power aspirations, noting the importance of the ocean in the country’s economic development and opening to the outside world. What role does energy security considerations play in China’s unfolding maritime thinking? In this presentation, Dr Len will share his personal thoughts on China’s efforts in enhancing its maritime energy supply chain – including the securitization of sea lines of communication, and the disputed oil and gas resources in the South China Sea.

Dr Christopher Len is a Senior Research Fellow at the Energy Studies Institute, National University of Singapore. He is also an Associated Fellow at the Institute for Security and Development Policy. He obtained his PhD from the Centre for Energy, Petroleum and Mineral Law and Policy (CEPMLP) at the University of Dundee in Scotland. Before that, he studied at the University of Edinburgh, Scotland (Philosophy and Politics) and the Department of Peace and Conflict Research, Uppsala University, Sweden. His research interests include Asia energy and maritime security, Chinese foreign policy, Arctic energy security and sustainable development, and the growing political and economic linkages between the various Asian sub-regions.