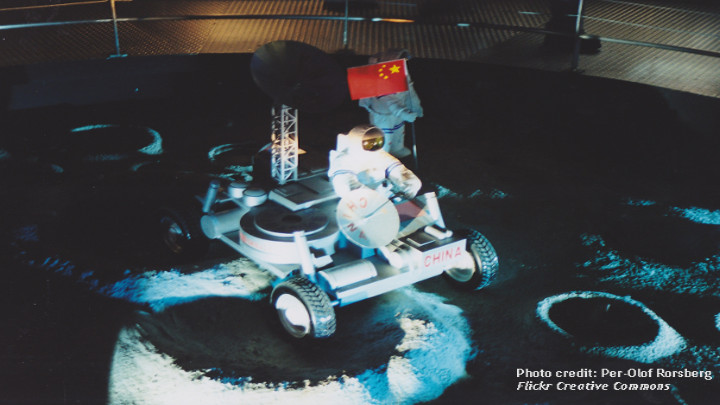 Starting from the 1950´s, China has put large efforts into establishing the country as a space power. With the launch of the Long March 7 Rocket in July, 2016, the country further showed its capability of competing with the U.S and Russia’s ambitions in space. China has all the elements of becoming a space power, including national will, resources, and mission support capacity, and sees great opportunities for the space program to contribute to areas such as economy, policy and military, both on the domestic and global stage. On October 18th, ISDP has the honor of welcoming Mr. Dean Cheng from the Heritage Foundation, United States, who will give an outline of China’s Space Program, discuss its effects on domestic and foreign relations, and give his views on the program’s future.

Mr. Dean Cheng is currently the Senior Research Fellow for Chinese Political and Military Affairs at the Heritage Foundation.