Escalating Tensions on the Korean Peninsula: A North Korean Perspective 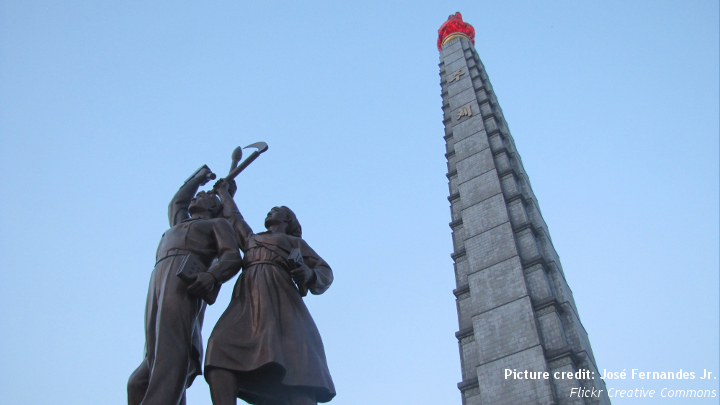 There is widespread alarm that conflict on the Korean Peninsula is entering a new and dangerous phase. Amidst North Korea’s continuing nuclear and missile program, the Trump administration has stated that all options are on the table, including a potential military strike. As strategic patience wears thin in Washington, Pyongyang has expressed its intention to counter any threat. While the blame for the escalation in tensions is laid at Pyongyang’s door for failing to freeze its activities, North Korea argues that a “hostile policy” led by the United States leaves it no choice but to continue with its nuclear program.

In this forum, Ambassador Kang will elaborate the DPRK’s perspective on current developments on the Korean Peninsula.