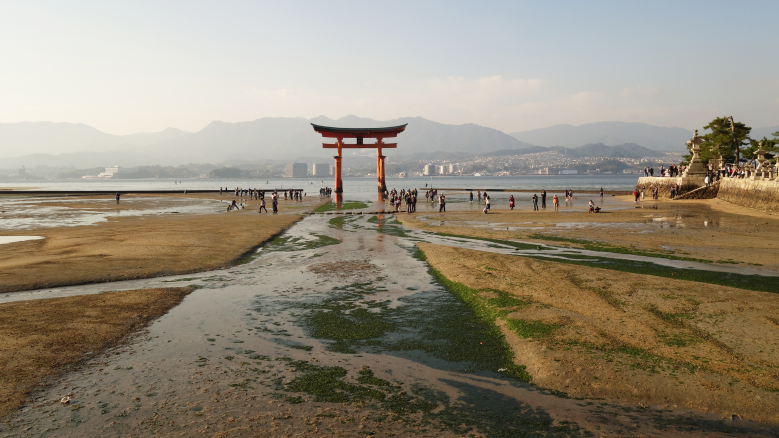 East Asia is a region that encompasses ancient civilizations priding themselves on having developed high cultural standards and ways for their populations to enjoy a high standard of living. But natural disasters and political conflicts have also created conditions which constantly threaten the harmony among the countries in question: China, Japan, and the two Koreas. Important differences regarding the way the populations view the conditions under which they live can also create different priorities for the governments in question.

This webinar is the second in a series of virtual events organized by ISDP’s Stockholm Japan Center on the topic of ‘human security’. In this webinar, the speakers will elaborate on the various perceptions of human security and discuss common denominators.

We are honored to have a distinguished panel join us for a discussion on the topic of “Different Perspectives on Human Security in East Asia”. Dr. SangWoo Kim is Chairman of the East Asia Cultural Project, Dr. Paul Midford is Professor of Political Science and Director of the NTNU Japan Program at the Norwegian University of Science and Technology (NTNU), Professor Marie Söderberg is the Director of the European Institute of Japanese Studies at Stockholm School of Economics, and Dr. Torbjörn Lodén is the Head of ISDP’s Stockholm China Center.

The panel discussion will be followed by a Q&A with the audience. The event will be moderated by Dr. Lars Vargö, the Head of ISDP’s Stockholm Japan Center.