Afghanistan: What Does the Future Hold? 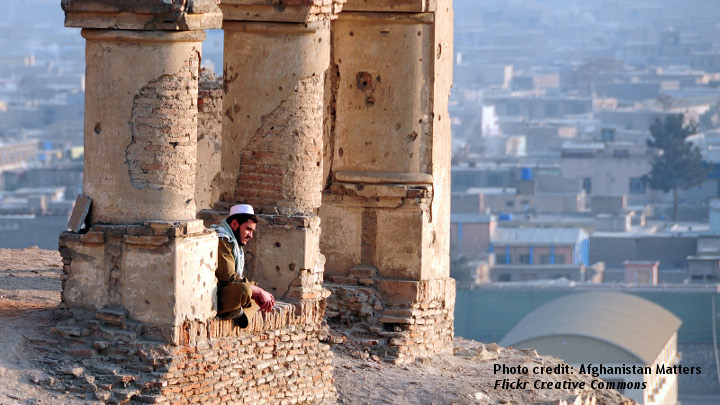 This CACI forum presents three of its Afghan colleagues, all of them recipients of the Rumsfeld Fellowship. With one a senior official in President Ghani’s office, the second the head of Afghanistan’s largest TV network, and the third from the Afghan private sector with military background, they are well positioned to speak about their country’s future, its security, its politics, and the views of its citizens.

Mr. Zafar Hashemi, Deputy Spokesman to the President of Afghanistan